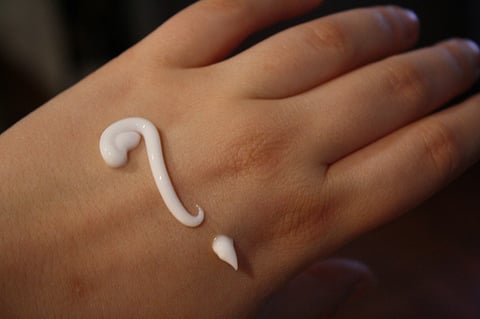 Toxic Ingredients in Your Products 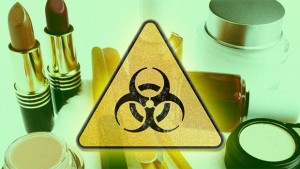 After years of working with countess skin care lines and analyzing ingredients- I began to understand which chemicals are actually hurting our skin and body instead of helping it. One day my crazy Estheticain side came flying out and I began to investigate what the most toxic ingredients are- and what products they are found in. What I discovered scared me. These chemicals are in everything, and they were never meant to be in human body, hence the diseased country we are living in today.

Many of the ingredients found in our personal care products are actually causing hormone imbalances in our body. Certain ingredients can alter hormonal chemistry in a couple of ways. They can increase circulation of certain hormones by mimicking their activity in the body, or they can reduce the level of sex hormones in the body or block their activity.

Americans are currently suffering from low energy levels, PMS, mood swings, anxiety, and depression more than ever before. All hormone related conditions that rarely existed 100 years ago. Perhaps it is because we are using more chemicals on our body then ever before in history.

Numerous other countries have taken notice of the side effects of these ingredients and have outright banned them. Scary to say that America is NOT one of those countries taking care, and we are constantly producing these toxins in almost all mainstream products.

The following ingredients have been shown to have a toxic effect on the body that may manifest in unusual ways from hormone imbalance, to brain cell damage, to caner. Some have even become illegal or not proven safe in other countries, and you may be filling your blood stream with them every single day. 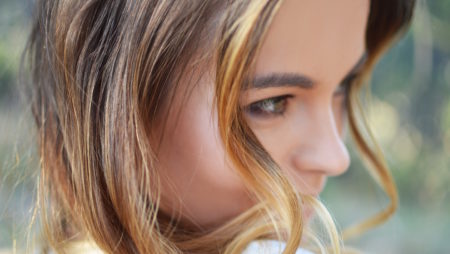