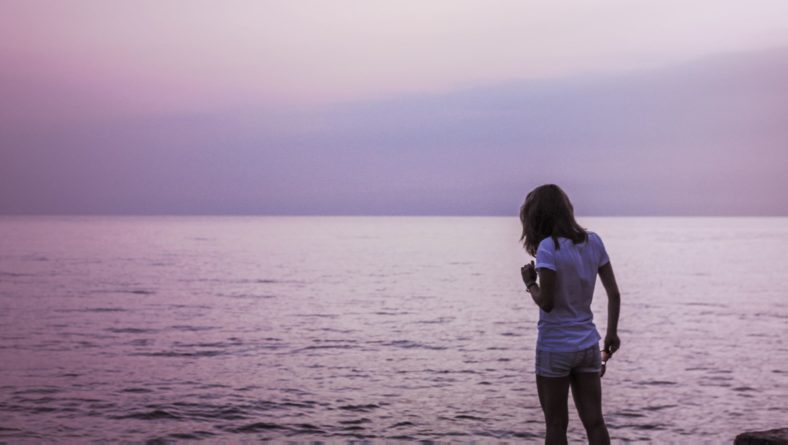 How to Use the Power of Placebo

What is the first thing you think of when you hear the placebo effect? I’m sure you think of a sugar pill causing actual healing to happen but have you ever thought about intentionally using this phenomenon that is proving to be so powerful that even experts are surprised about the mind’s effect on reality?

As we learn that the placebo effect is even more powerful than anyone had been able to demonstrate, we are also beginning to discover the biological mechanisms that cause it to achieve results that border on the miraculous.

From a Christain perspective, Dr. Caroline Leaf does a fantastic job explaining the power of the mind over body.

The Placebo Effect is Stronger than You Think

Examples of the placebo effect

There are quite literally hundreds of studies showing how a person’s thoughts about a substance trigger chemical healing reactions in the body.

Here are just a few examples:

“As a result, compared with the control group, they showed a decrease in weight, blood pressure, body fat, waist-to-hip ratio, and body mass index. These results support the hypothesis that exercise affects health in part or in whole via the placebo effect.”

These findings are showing that when you truly believe something is going to make you better or do something great, your body begins to generate the exact hormones and chemicals it needs to do so.

How to Apply The Power of Placebo in Everyday Life

Because we know the miraculous impact of the mind on the body, we can harness this power to create physical changes.

It is clear that a happy, casual mentality will act to blunt some of the bad impacts of an unhealthy lifestyle, whereas an angry, hostile or fearful mindset will blunt the positive effects of the healthiest choices. The obvious choice is to try to harness the potential of both positives – healthy living with positive thinking.

Each day, look for intentional ways to use your mind to influence your body:

Right when you wake up: Your first thoughts of the day dramatically impact the trajectory of your body, mood, and energy. Just thinking you got a great night’s sleep makes you function better. Even if you didn’t sleep well, thinking, imagining, and saying you have energy will actually kick in your bodies ability to recover and create energy. Trust me, I have a baby and have to do this every. single. day. 😉 I found the more I said how tired I was, the more tired I physically got. Fake it until you make it goes so much deeper than we know. Visualize your prayers, your health, your relationships, your work. Imagine everything already is and feeling grateful for it.

Before each meal: If the power of the mind is strong enough to make our hair fall out when taking a placebo, what do you think happens when we think to ourselves “This cake is fattening, I really shouldn’t be eating it,” or “my metabolism is not as fast as it used to be” or “This is going to go straight to my hips” What we think about the food we are eating has a dramatic impact on how our body will metabolize that food. The state you are in before eating a meal is the main determining factor in how that meal will impact your body. Being a relaxed state, blessing your food (this has amazing benefits, but that is a whole other post), and thinking this food is nourishing each cell, speeding up metabolism, or healing XYZ,  may be one of the most powerful practices you can do each day. The more pleasure you bring to your meal, the better your body will respond.

Before taking supplements: If you want to dramatically enhance the benefits of the supplements you are taking, use your mind before ingesting them. Say you are taking fish oil, before you put it in your mouth think to yourself ‘this fish oil is balancing my hormones, enhancing my brain, and promoting glowing skin and hair. Before you take your greens powder think ‘this is detoxifying my body, cleansing my cells, giving me energy’. Before you take your probiotic, think ‘this is increasing my immune system, healing my body, and protecting me from disease’.

When Exercising: A remarkable study from Brian Clark at Ohio University shows that sitting still, while just thinking about exercise, might make us stronger.  Clark and colleagues recruited 29 volunteers and wrapped their wrists in surgical casts for an entire month.  During this month, half of the volunteers thought about exercising their immobilized wrists.  For 11 minutes a day, 5 days a week, they sat completely still and focused their entire mental effort on pretending to flex their muscles.  When the casts were removed, the volunteers that did mental exercises had wrist muscles that were two times stronger than those that had done nothing at all! This shows that our mind can absolutely enhance the effects of our work out. At your next work out, thinking thoughts like ‘this workout is really making me stronger’ or ‘shaping my legs’ or ‘burning tons of calories’ while also visualizing the part of your body that you are working really tightening and being worked.

When you are sick: The mind is a powerful force that can remarkably speed up the healing time of an injury or illness. Whatever supplement you choose to take to help, before you take it really dwell on the healing properties of that substance and why it is so good for you. Imagine it going to the area of the body and spreading healing. Think thoughts like ‘I am healing so fast’ and ‘my immune system is so strong and can handle anything’. Imagine what it would be like to wake up completely healed while generating the emotion of gratitude as if it already happened.

Remarkable results are possible while intentionally using the mind to impact the body. The question is, what are you thinking about yourself, your food, and everything around you?

How Prayer Changes Your Brain

Releasing Emotions From the Body 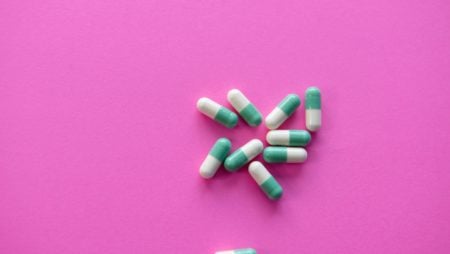