Terry Wahls was a strong, athletic, brilliant Doctor with her own private practice in internal medicine. Her life then took a dramatic turn when her own health plummeted and medicine could not save her. In 2000, Dr. Wahls was diagnosed with Multiple Sclerosis, a chronic, typically progressive disease in which your body’s immune system eats away at the protective sheath that covers your nerves. Given her medical background, she began pouring herself into research trying to find the latest medicine that could deal with the disease, she found nothing. She even went as far as searching for clinical trials being conducted on mice, hoping for a little knowledge and possible treatment, but found nothing. By 2007, Dr. Wahls’s body had declined so much that she spent most of her time lying far back in a zero-gravity chair.

Realizing that all of the latest medicine and new and technology was doing nothing but make the condition worse, she began some serious self experimentation that later led to one of the biggest breakthroughs to treat this vicious disease. Dr. Wahls began to study what specific nutrients her body needed to heal and thrive. She later designed a specific diet for herself that started to reverse her disease and completely change her life.

Going from a wheel chair to climbing mountains, Dr. Wahls beautifully demonstrates that disease can be reversed no matter the intensity. She is living proof that if you work with your body, and give it the nutrients that it so desperately needs, it will begin to work for you and heal disease! 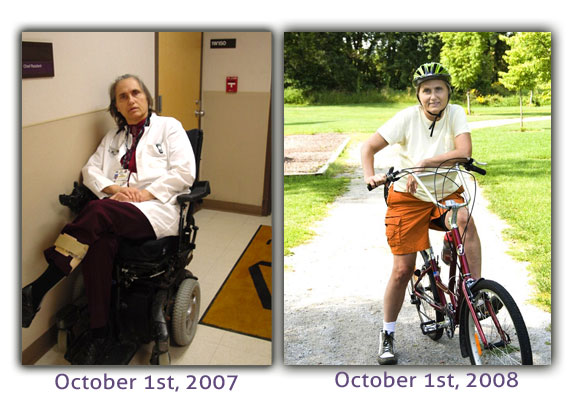 Learn more about Terry and all the work she is doing here. 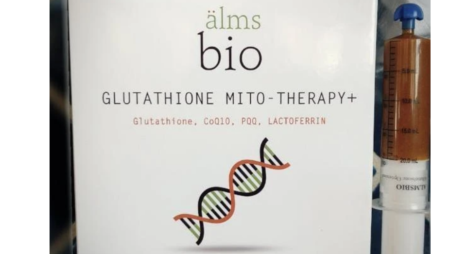 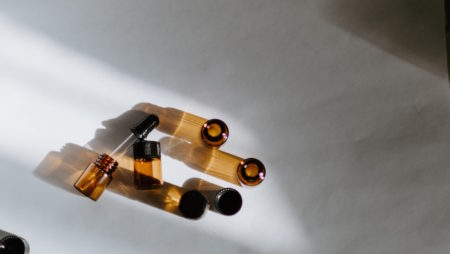 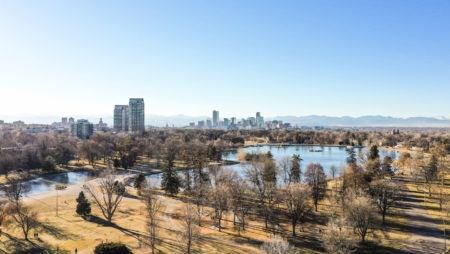